Primitive Methodists started meeting in private houses in South Wigston in 1883. From the Leicester Primitive Quarterly it is known in 1886 the meetings were in Rowland Cottages, Glen Gate. In 1887 they were in The Coffee House – the temperance building on the corner of Blaby Road and Canal Street. By 1889 they were using a building in Station Street – probably the factory owned by local hosiery manufacturer Henry Bates who was a trustee of the church.

The church in Countesthorpe Road was opened in 1901, followed by the Sunday School rooms at the rear in 1903. 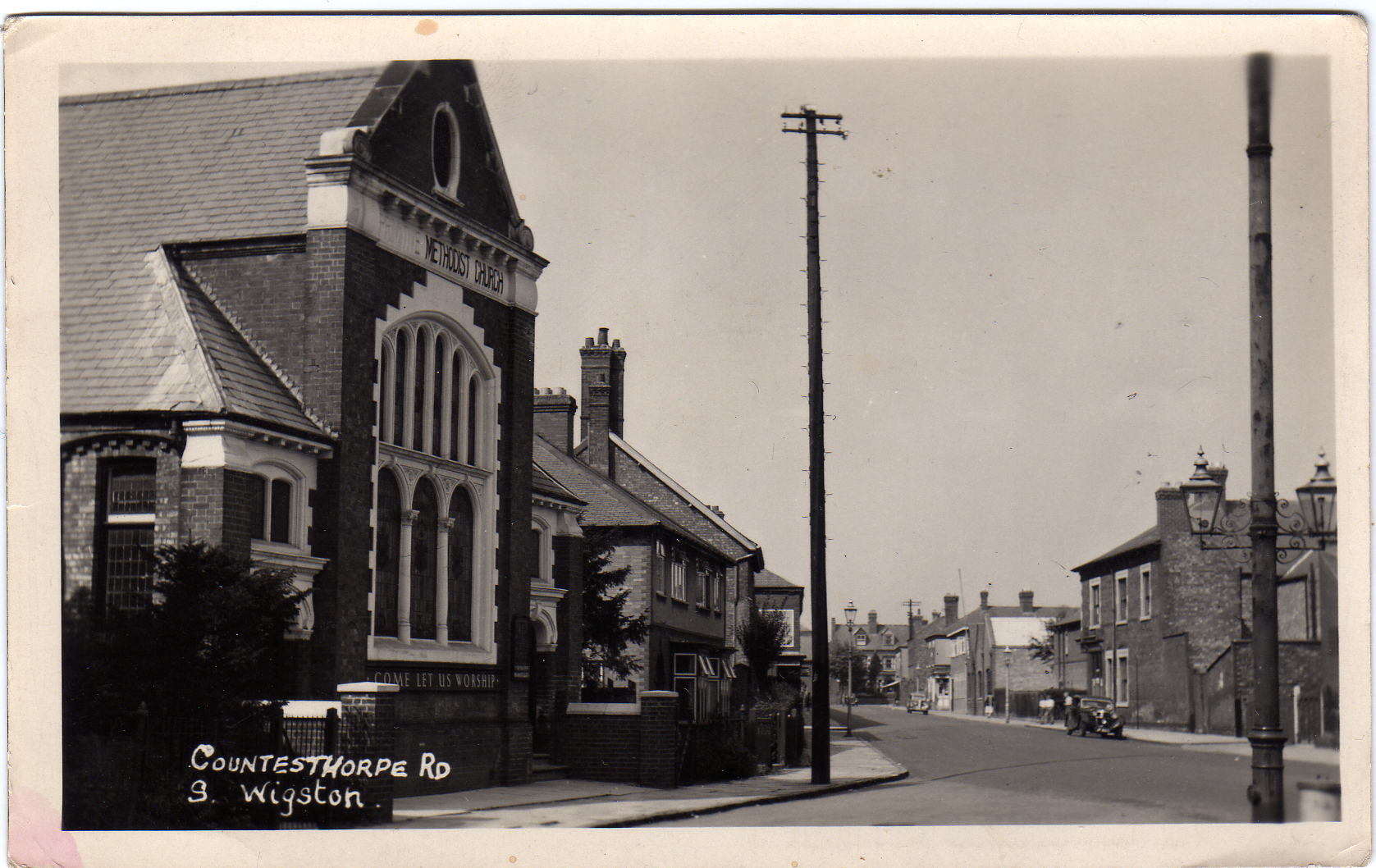